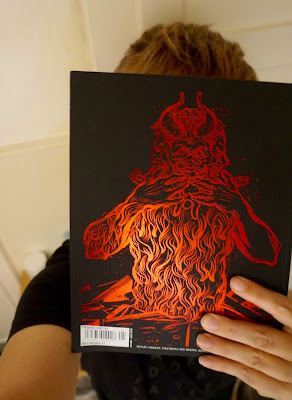 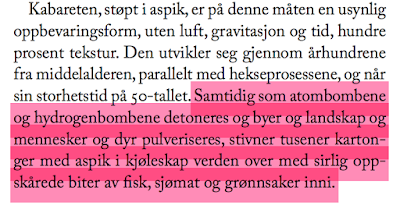 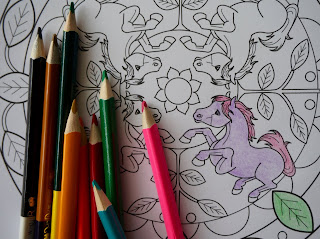 Your pretty face is going to hell, and your pants are on fire. Nyt Vagant ude nu & gratis.
Posted by Susanne Christensen at 3:14 PM
She said that these pyramids must be honoring the disappearance of this highly evolved culture. It was a great memorial to those that came, built their city, and then descended into the underworld. The pyramids, she thought, commemorated their visit and their disappearance. That's what I have been referring to when I speak about things that I see in her work that seem to reveal the descent to the underworld. That's where she located the ancestors, who had advanced wisdom. She used to send me postcards with pyramids on them, and her message to me would read: "I live under here." 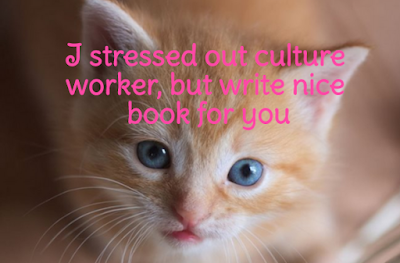 Posted by Susanne Christensen at 10:14 PM 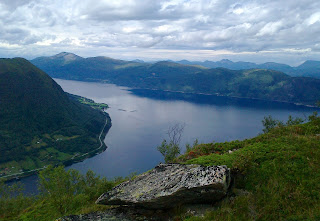 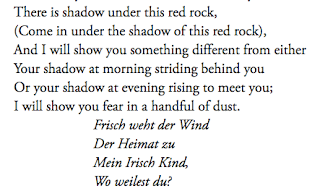 Posted by Susanne Christensen at 8:39 AM 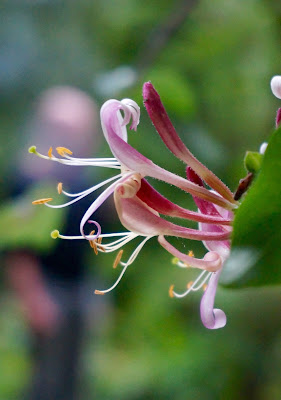